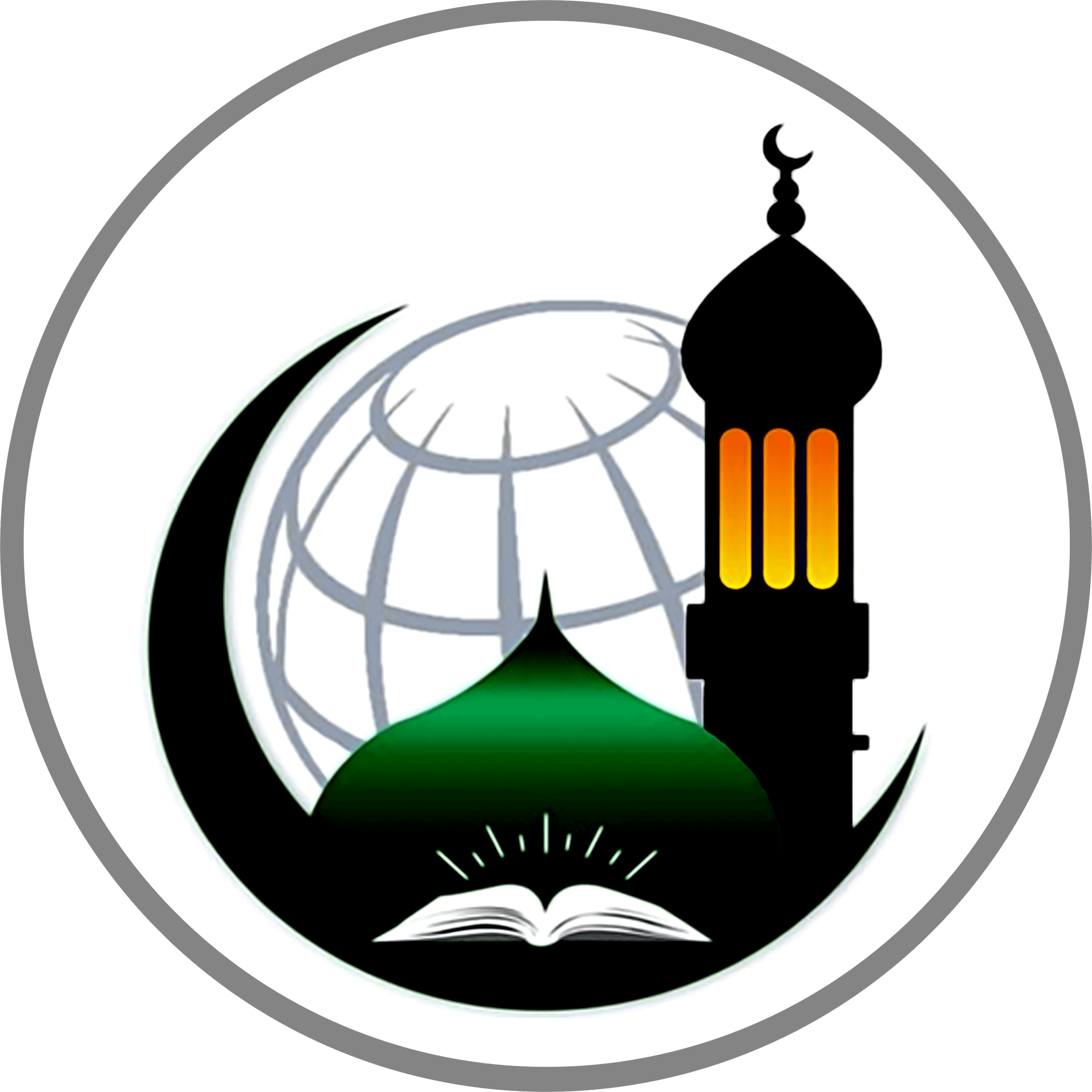 This day I have perfected for you your religion and completed My favour upon you and have approved for you Islam as religion.

When the prophet Muhammad ﷺ (peace be upon him) first received revelation from Allah SWT (God) through the Angel Gabriel in about 570 CE, he became the final prophet; the culmination of a line stretching back to the first human being, Adam, which included Noah, Abraham, Moses, David and Jesus, to name just a few. Thus began the final revelation to humanity, ending almost 23 years later with the verse cited above.

Together with account of Prophet Muhammad’s ﷺ sayings and actions (known as the Sunnah), they define Islam, the religion and complete way of life that God has decreed for humanity for the rest of time.

This revelation, the Qur’an, is in the tradition of earlier books revealed by God:

Whilst the original texts of earlier revelations have been lost, the Qur’an remains pristine; the Word of God, which He has promised to preserve unchanged until the end of time

It means submission to the Will of God. The root of the word also means peace. A person who follows Islam is known as a Muslim – one who submits.

There are five key practices that all Muslims are obligated to fulfil throughout their lifetime. These practices are referred to as pillars because they form the foundation of Muslim life. The five pillars of Islam are:

The declaration of faith in one God (Allah) and His messenger.

The ritual prayer required of every Muslim five times a day throughout their lifetime.

The act of giving a portion of a Muslim’s wealth to those in need throughout their lifetime.

The act of fasting during the holy month of Ramadan.

The sacred pilgrimage to Mecca required of every Muslim at least once in their lifetime if it is within their means.

The first pillar in Islam is the central tenet of the Islamic faith, around which all else revolves. It is the recognition that Allah alone is worthy of worship, that He is One, that He has no partner nor associate, that He was not born nor will He die, that Sovereignty belongs only to Him. Muslims are continuously reminded of this foundational belief, in the recital of the Shahada (shahadah) during each of the five daily prayers, as well as many more pivotal moments of a Muslim’s life.

The second part of the Shahada requires Muslims to acknowledge and testify to the belief in the Prophet Muhammad (peace be upon him) as Allah’s messenger. This serves as a reminder to Muslims of the importance of the Prophet Muhammad (peace be upon him), but also as a reminder to never associate partners with Allah, for He is just a messenger, and Allah remains one God alone.

The other pillars of Islam are explained in separate sections: